Data collection began in 1994. So far, Dr. David Bennett and his team at Rush University in Chicago have collected over 350 brains. Each one is carefully preserved, and examined for microscopic evidence of age-related brain diseases. And that’s only half the study: the other half involves the collection of in-depth data on each participant while they’re alive. Every year, everyone in the study undergoes a battery of tests, ranging from psychological and cognitive appraisals to medical, physical, and genetic tests. 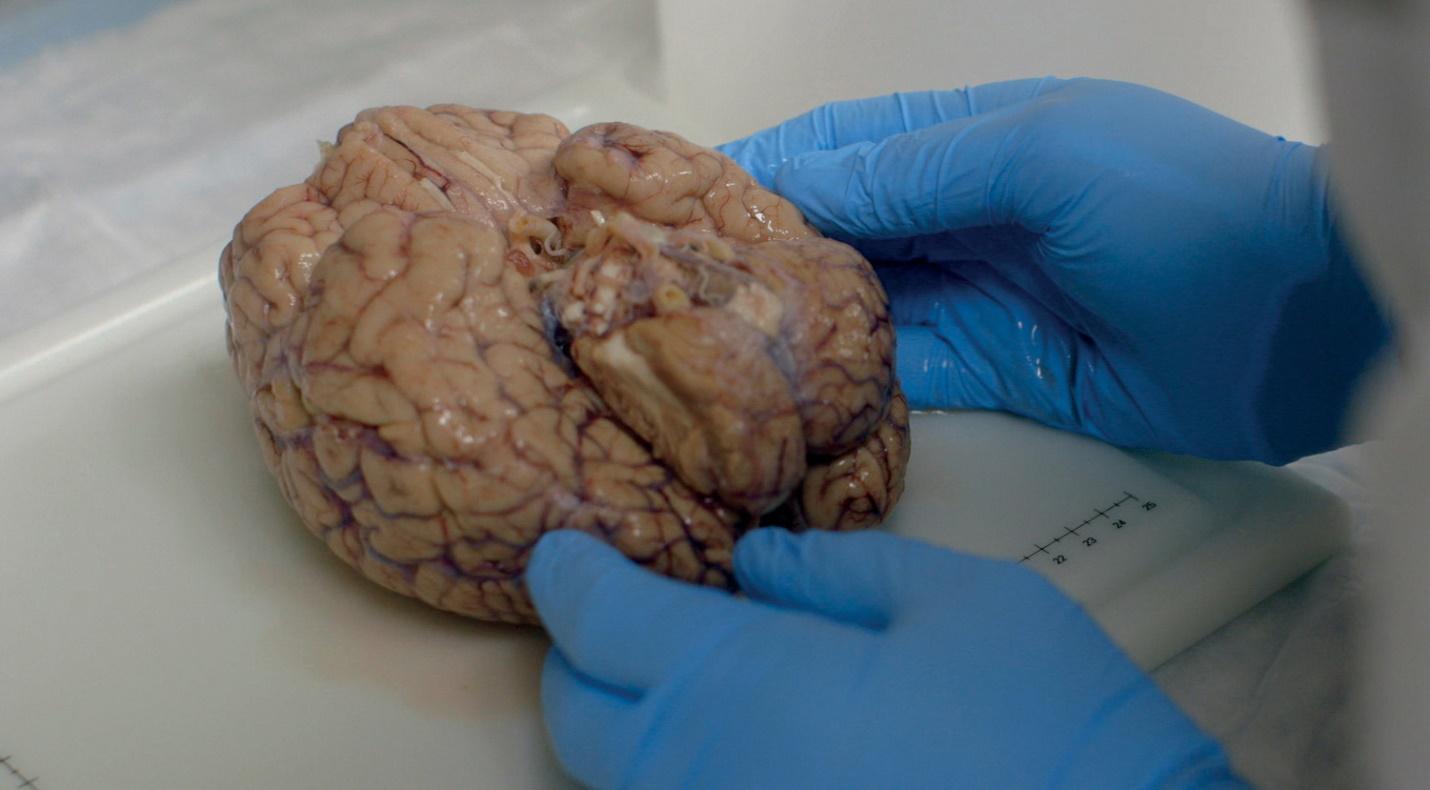 Hundreds of nuns have donated their brains for examination after their death. Researchers were caught off guard by the results.

When the team began their research, they expected to find a clear-cut link between cognitive decline and the three diseases that are the most common causes of dementia: Alzheimer’s, stroke and Parkinson’s. Instead, here’s what they found: having brain tissue that was being riddled with the ravages of Alzheimer’s disease didn’t necessarily mean a person would experience cognitive problems. Some people were dying with a full-blown Alzheimer’s pathology without having cognitive loss. What was going on?

The team went back to their substantial data sets for clues. Bennett found that psychological and experiential factors determined whether there was loss of cognition. Specifically, cognitive exercise – that is, activity that keeps the brain active, like crosswords, reading, driving, learning new skills, and having responsibilities – was protective. So were social activity, social networks and interactions, and physical activity.

On the flip side, they found that negative psychological factors like loneliness, anxiety, depression, and proneness to psychological distress were related to more rapid cognitive decline. Positive traits like conscientiousness, purpose in life, and keeping busy were protective.

The participants with diseased neural tissue – but no cognitive symptoms – have built up what is known as “cognitive reserve”. As areas of brain tissue have degenerated, other areas have been well exercised, and therefore have compensated or taken over those functions. The more we keep our brains cognitively fit – typically by challenging them with difficult and novel tasks, including social interaction – the more the neural networks build new roadways to get from A to B.

Think of the brain like a toolbox. If it’s a good toolbox, it will contain all the tools you need to get a job done. If you need to disengage a bolt, you might fish out a ratchet; if you don’t have access to the ratchet, you’ll pull out a wrench; if the wrench is missing you might try a pair of pliers. It’s the same concept in a cognitively fit brain: even if many pathways degenerate because of disease, the brain can retrieve other solutions.

The nuns’ brains demonstrate that it’s possible to protect our brains, and to help hold on to who we are for as long as possible. We can’t stop the process of aging, but by practicing all the skills in our cognitive toolbox, we may be able to slow it down.